We track visits via third party and use a few other services to improve your experience. Privacy Policy 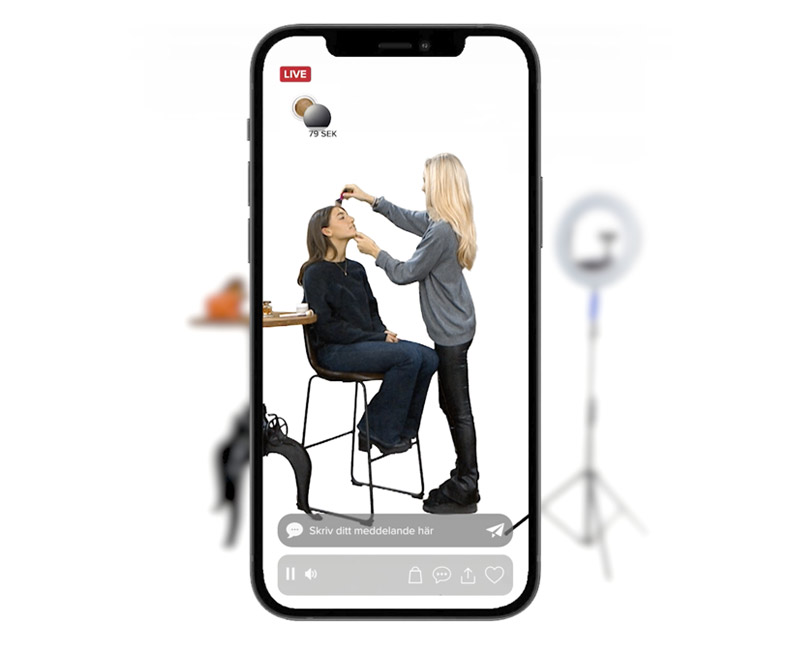 Streaming is in our DNA

Mavshack Liveshopping combines the best of social media with the best of in-person shopping to create the shopping experience of the future. Being on the cutting edge is nothing new to us at Mavshack. We have been in the past. Back in 2007, we launched our first digital streaming service with on-demand entertainment.

Liveshopping is a new form of shopping that is growing rapidly all over the world. Which is not surprising, given that the possibilities for creating unique shopping experiences are almost endless. At Mavshack Liveshopping, we help companies with everything from live broadcasting large shopping events to developing sales-boosting product demonstrations with integrated shopping functionality. 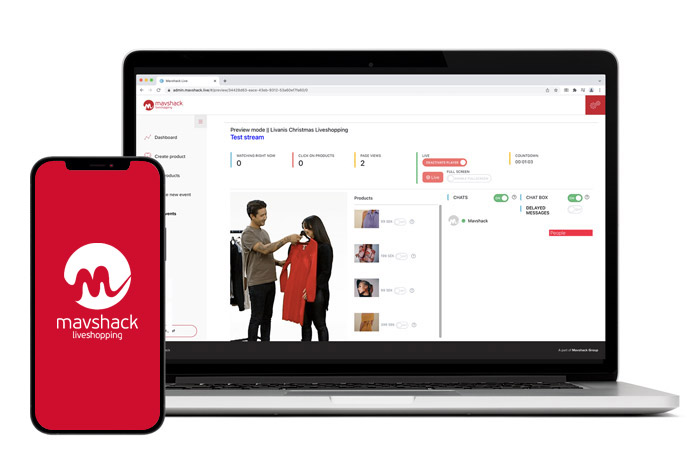 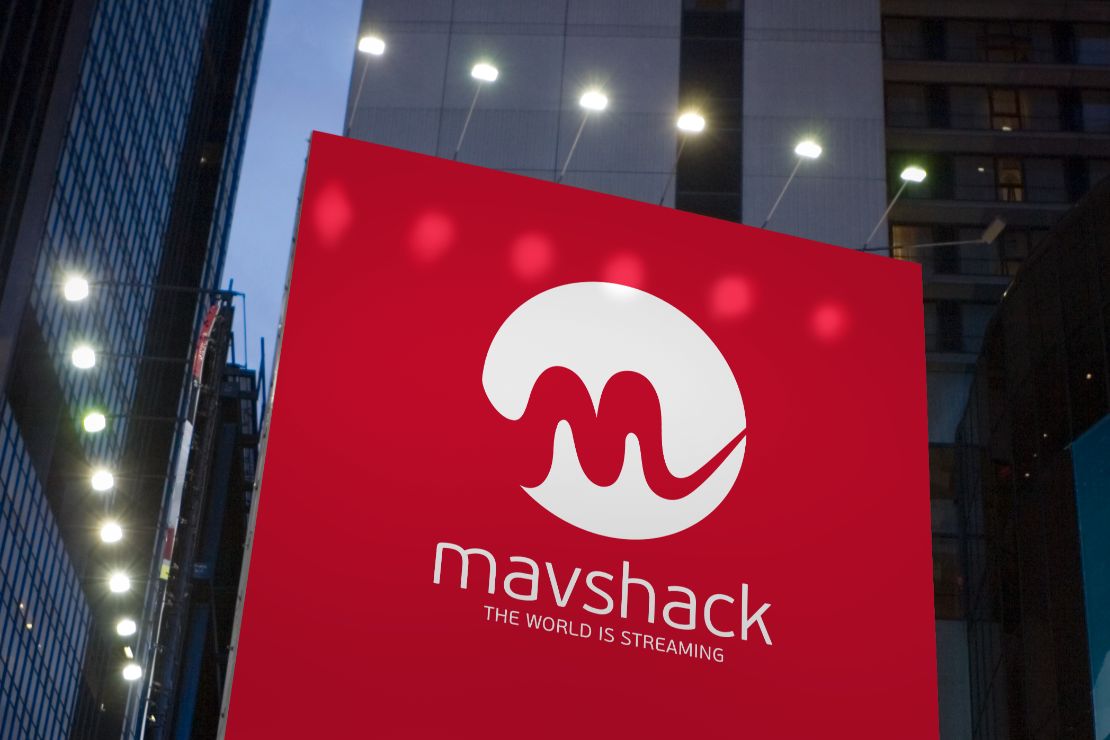 We are part of Mavshack group

Mavshack has been delivering cutting-edge digital services since 2007. We were one of the first businesses in Sweden to invest in streaming and in 2007 we launched Mavshack Movies, offering the best in entertainment from Asia to customers in over 80 countries. Since then, we have grown and today we operate across industries in digital distribution and end-to-end digital solutions. Since 2008, Mavshack Group has been listed on Nasdaq First North.